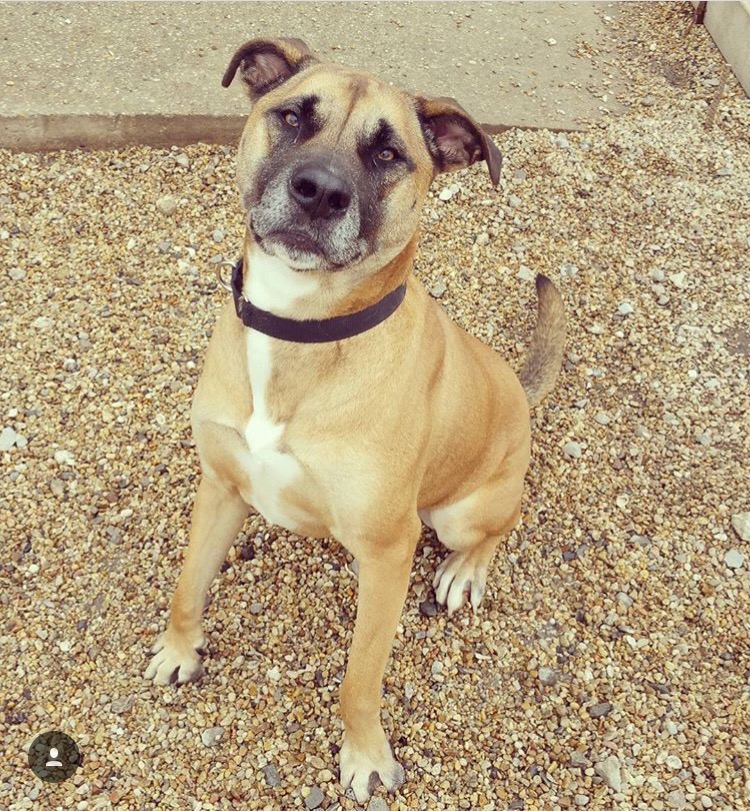 This little guy is a part of one of the most dramatic rescues we’ve ever been on.  At the tender age of 12 weeks old, his life did not start out like a normal puppy.  You see…his mother is a Katrina survivor and has been living on the streets ever since.  Roch, his brothers and mama had been living under an abandoned house.  Actually he was born there.  He was one of literally hundreds of puppies that his mother has given birth to since the aftermath of Hurricane Katrina. Neighbors watched year after year, as the little Shep mix mama dog got pregnant on a regular basis yet she always managed to find her puppies food and would fend off other stray dogs and the neighborhood kids who would try to cause the “family” harm.  The abandoned house was located across the street from the cemetery so it wasn’t long for the neighbors to dub mama dog “The St. Roch Ghost Dog”.  And with each litter of puppies, the locals tried to catch them, and despite their trying, the St. Roch Ghost Dogs alluded them.  Sadly many of the puppies were hit by cars while others died of disease or starvation. So when we were called in and neighbors pleaded with us to do what others have not been able to do, we took on the most difficult rescue we’ve ever encountered.  Mama dog and 3 puppies hid under the house and moved around in all of the hidden holes, crawl spaces, etc. It took us 5 days of scrambling thru dirt, broken glass, bugs, mangled pipes but we were finally able to catch: Mama and the 3 pups: Saint, Roch and Duckie. So now the boys are looking for a home.  Roch is a Shep/Pit mix and would love to have a home with another dog. Like a typical puppy, he has already bounced back from his rough life and can’t wait to know what its like to sleep in a warm bed. He deserves to live IN a house and not under one.  Wont you be the one who shows him what the meaning of “Home Sweet Home” is?