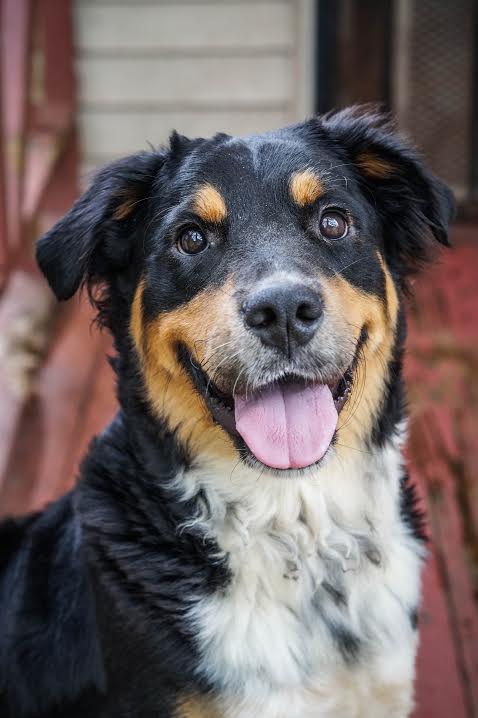 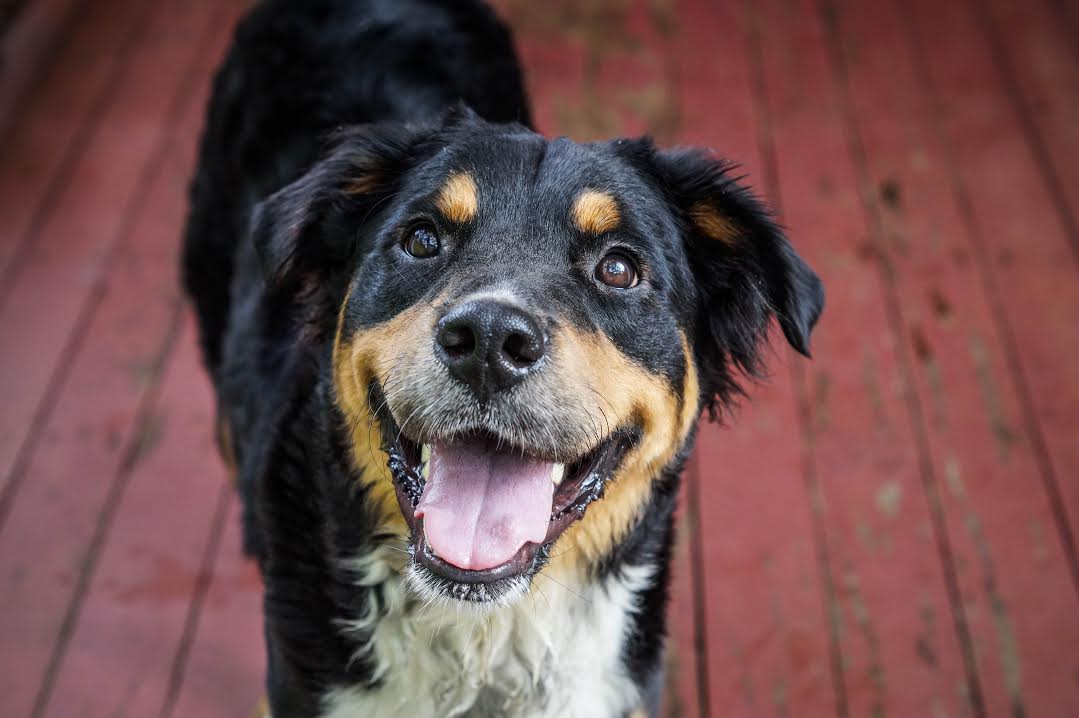 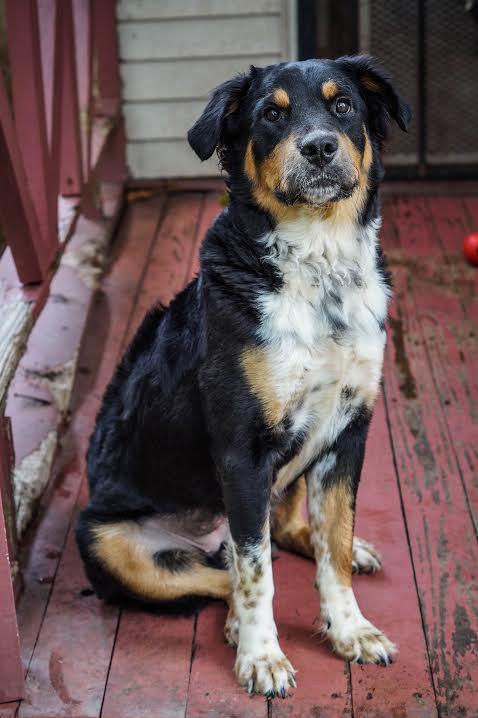 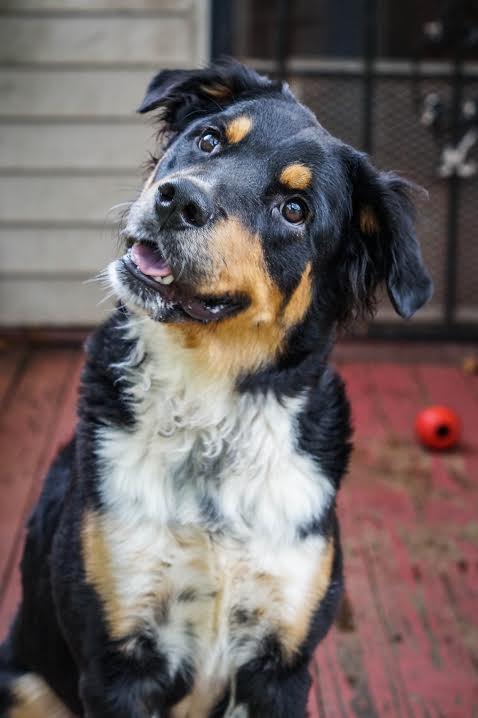 Mossy doesn’t have a sob story and she didn’t come from a life of abuse.  It’s almost refreshing to be able to say that her elderly owner just had to give her up when his daughter went off to school and left the teddy bear looking dog with her Dad.  But her energy level was just too much for him so he called us to help.

Mossy is a Aussie/Rottie mix? She loves other dogs and is sooooo smart.  She is a dog that is very aware of her surroundings and is alert at all times.  While we think she would make a great working dog (maybe agility, fun trick training) she is also a major cuddler.  Wait..is that even a word?  hahaha.