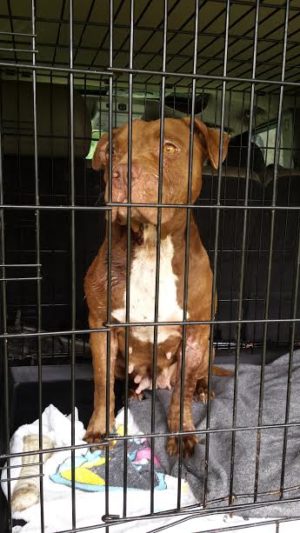 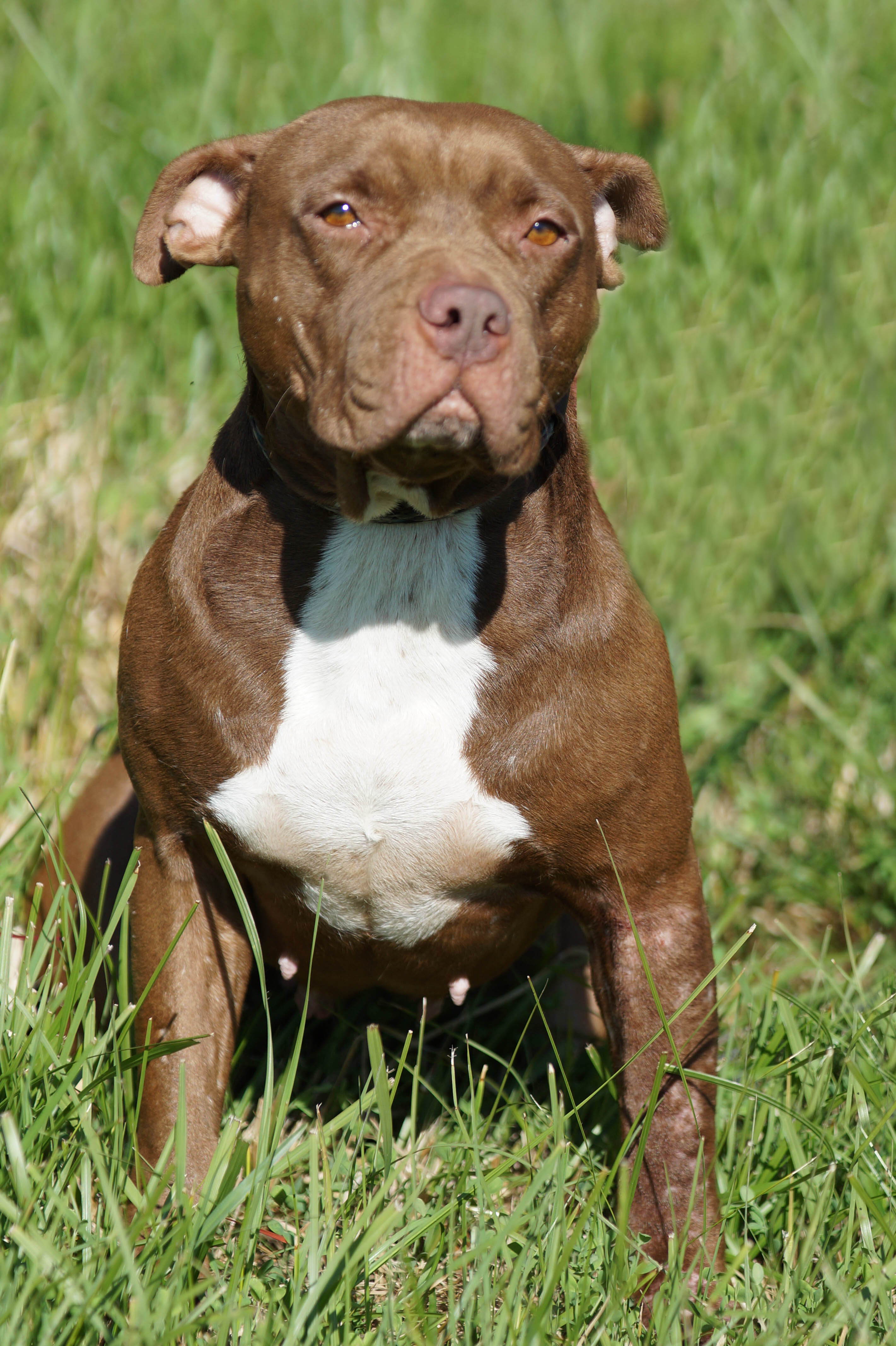 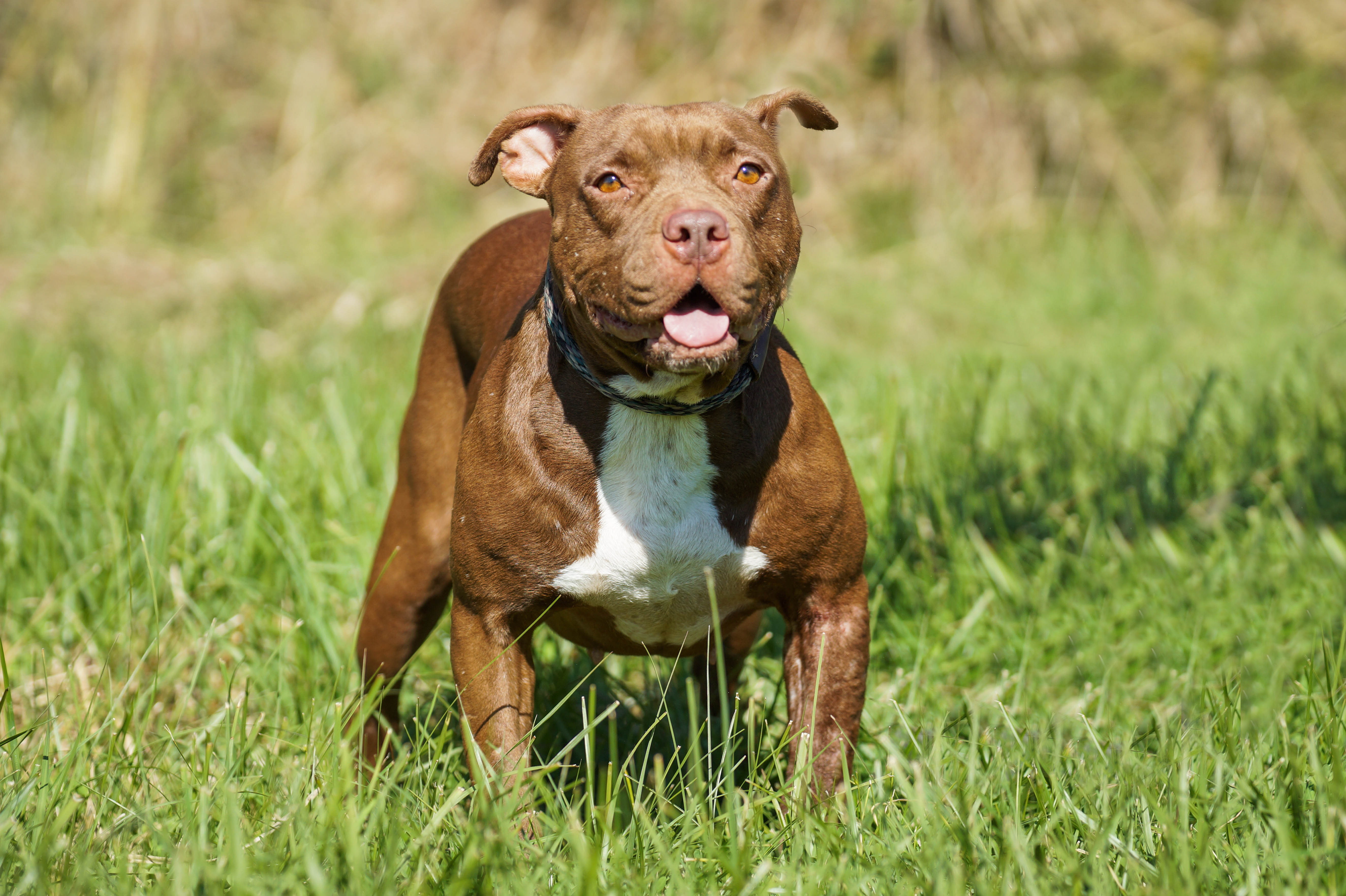 Brought to us by Assumption Parish Animal Control, this emaciated and badly wounded gal was found seeking refuge on a woman’s porch in our rural/country/swamp location.  Covered in severe bite wounds from a dog fight, we rushed her to our vet.

As if the wounds themselves were not bad enough.  It turns out the infection was extremely bad and she was VERY heartworm positive and……PREGNANT!  Our vet was conflicted as to what to handle first because each issue alone was life-threatening.

Her heart was too weak to carry the pregnancy to full term.

Her infection was so bad that they couldn’t do anything else until they got it under control but….her heartworm was so bad that she could’ve gone into “caval” (her arteries become blocked by the worms causing the dog to literally “bleed out from the inside, out”, killing them within minutes, sometimes seconds.

To take a chance to abort her, could put her in heart failure.

Months later…..Emoji made it thru it all 🙂  She is now healthy and strong and loves life.  She is well behaved in the house and we would feel more comfortable with her being an only dog (due to the past trauma of being mauled by other dogs).  All Emoji wants is your lap.  That’s it.  Nothing much 🙂