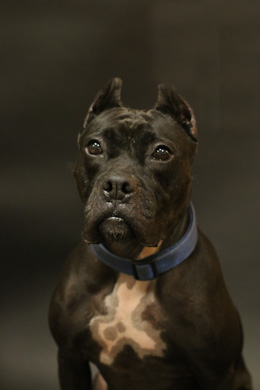 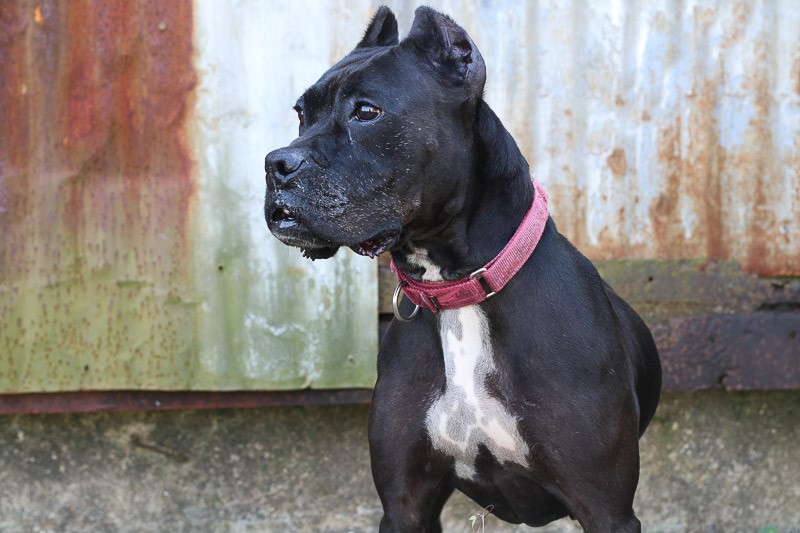 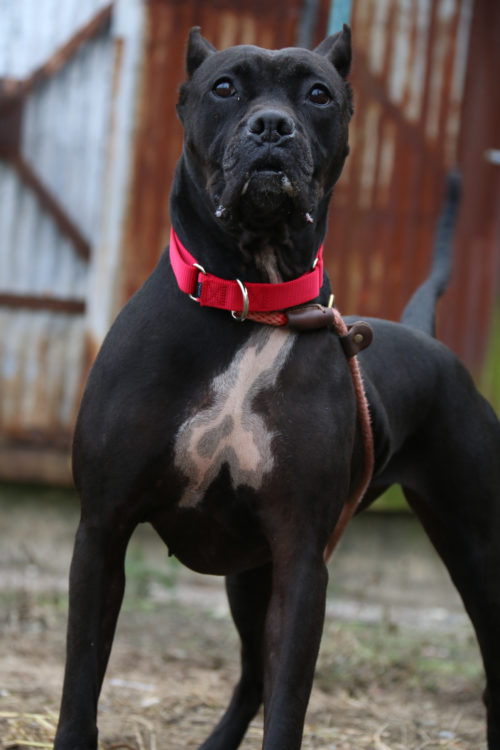 Named after the Egyptian cat depicted in the magnificent tombs of royalty, Bastit symbolizes the same. This Pit Bull/Boxer mix although small in stature is mighty in heart and catlike in her mannerisms.  She is bold and energetic yet loveable and enjoys time to snuggle in your lap. Bastit loves to play with her toys and still has enough energy leftover to go on a hike.

Sadly Bastit has been with us since she was an older pup.  She made the journey with us from California to Louisiana, when we relocated.  Despite her being so affectionate when it comes to ANY human, she has never had an adoption application filled out on her, which now makes her a member of our “Lonely Barks Club”.  You can sponsor Bastit (which will make her feel like someone at least cares) until hopefully she gets a home of her own 🙁

This breathtaking black beauty deserves a to live like royalty.  Won’t you allow her into your kingdom?