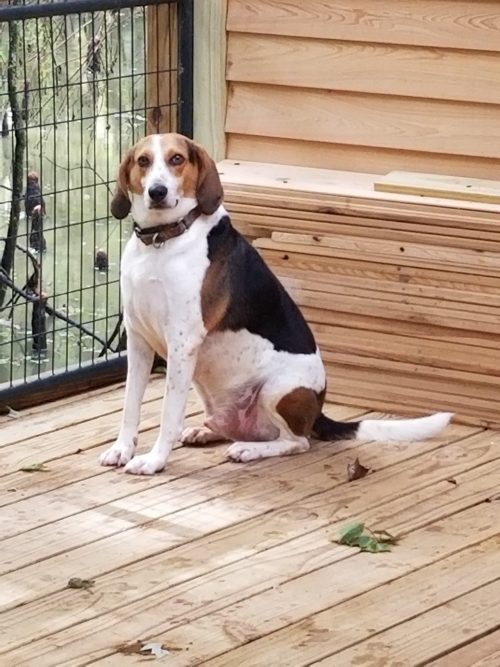 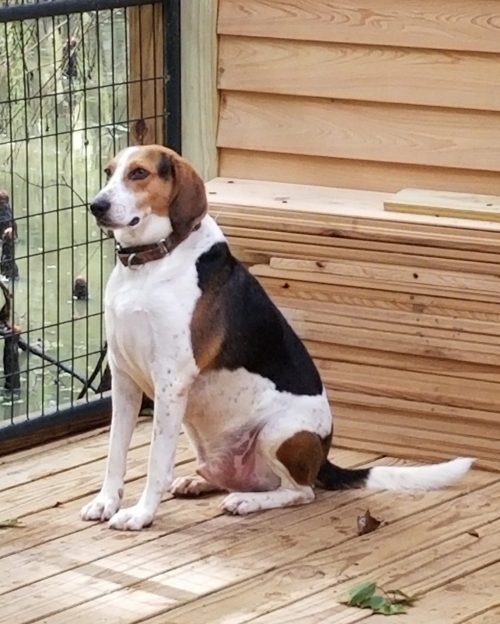 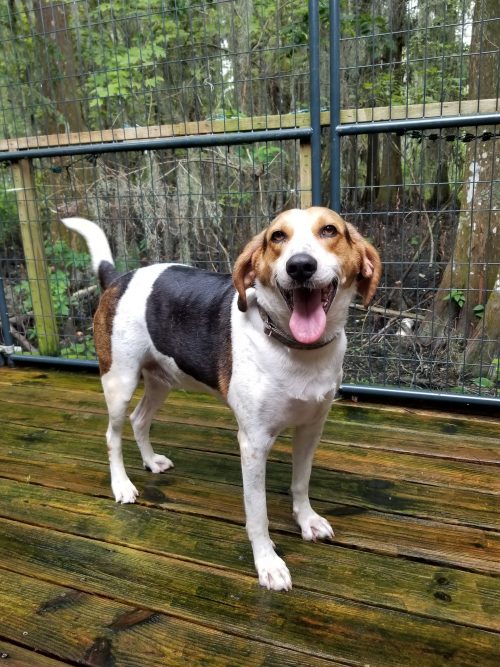 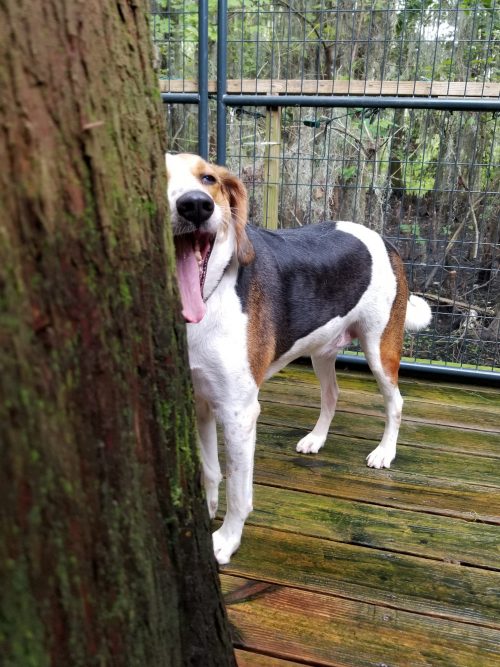 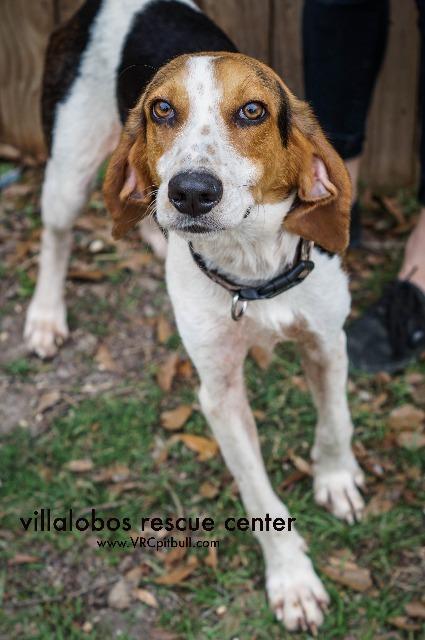 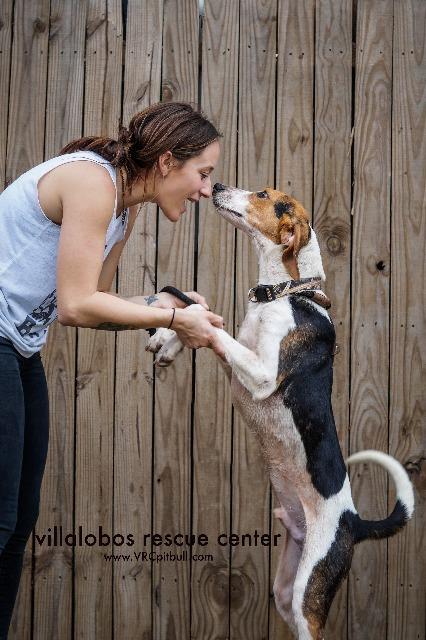 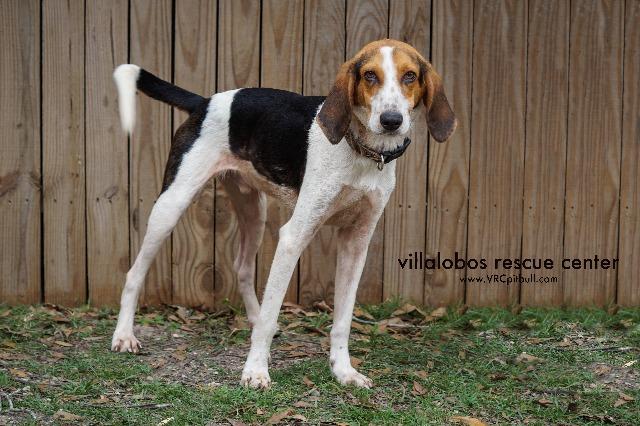 According to the Urban Dictionary, the meaning of “boujee” is as such: ” “High class, flossin’, ballin’. One who possesses swag. elite, rich.” And Atkins is as boujee as they come!

I have never met such a stuck-up dog..let alone a Hound…in my entire life.

Atkins and his sister came to us as little puppies found in the woods. They were typical sweet puppies. Somewhere along the way, Atkins took on a new persona.

First let me say, that he is VERY well behaved. In the house and outside. He does NOT act like a Hound (we all know what that’s like). He is calm, not noisy at all (only when strangers approach), doesn’t destroy things, doesn’t try to escape, and is very polite.

He doesn’t like other dogs. I mean, he will absolutely behave around them and even be nice when meeting them out in public. But he does not want them to touch him or breathe his same air space. It is forbidden as he is Hound Royalty.

Atkins is also not into meeting new people. He just doesn’t care. They are just not worth his time. He likes his person/people and that’s it. If someone he doesn’t know approaches the yard, he will bark (like a normal dog and not a Hound bay) to let them know they are not welcome. He will warm up to a new person but only if YOU tell him it’s okay. Only then will he decide if they are worthy of his time.

The perfect home for Atkins would be:

Prefers most of his time to be indoors

Penthouse living not necessary but it would be a plus.

Atkins is 5 years old and again…SO well behaved. He would make an EXCELLENT companion for someone looking for a gentleman of a dog who loves laying around the house but also LOVES going for hikes and walks. He is alert and pays attention to what’s going on around him so he is an AMAZING watchdog (not a guard dog!). He is calm and quiet (unless he senses danger) and even likes to play with his toys.

If you’ve ever wanted a Hound that doesn’t act like a “Hound”, then Atkins is your guy. He is truly a cool dude with a tude.